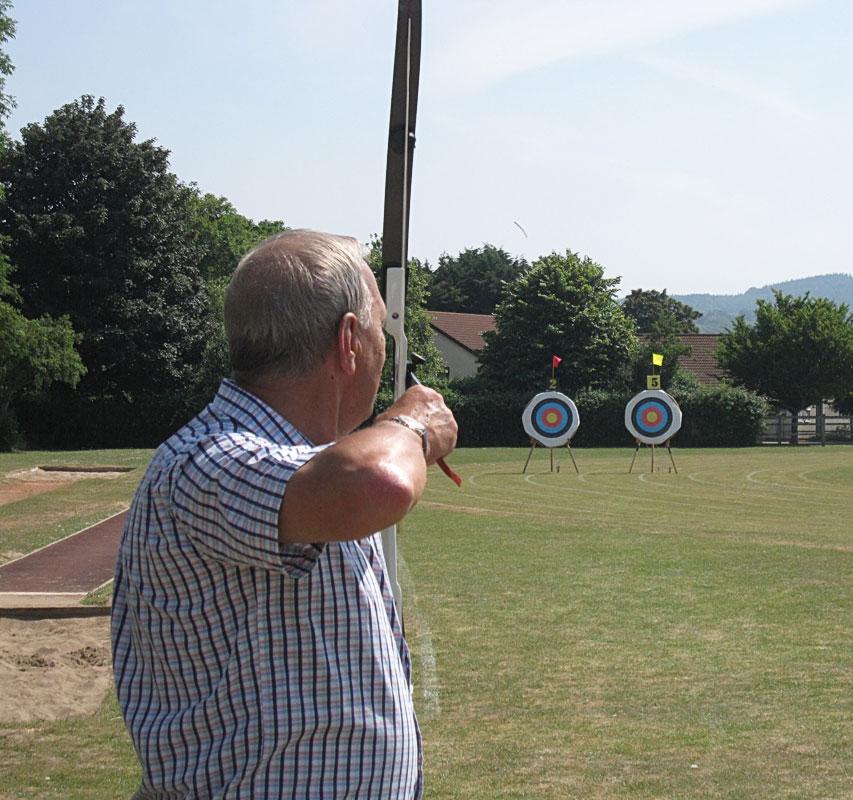 What is the 252 awards scheme?

The “252” Awards is a scheme to encourage accuracy and good grouping at all distances. This is a challenge for all members of the club; both novices and experienced archers.

The aim is to score 252 points or more on a 122 cm target face at set imperial distances.

Archery clubs throughout the UK use the scheme and it applies to all archers, irrespective of age, ability or bow type* and operates under GNAS rules

The certificate will be issued by the club for each distance obtained free of charge. The quiver badges are available to purchase at a cost of £2 per badge and are issued by the records officer.